Big ideas are hard to nurture and easy to thwart. We are the safe pair of hands and the fertile ground where concepts grow into real things.

We move your ideas from concept to manufacture through a proven stage-gated process. This process of continual risk reduction delivers increased technical and commercial certainty at every step.

Our flexible engagement model is designed to allow you to engage with us at any point, depending on the existing maturity of your product. This is all achieved with the required regulatory documentation as per ISO 13485 or 21 CFR 820.30 at each stage of development. 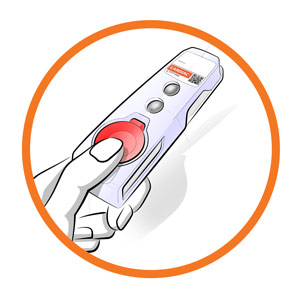 Stage 0 is a thorough review of your existing concept to establish its feasibility and identify key modifications required to achieve a commercially viable, manufacturable product.

This stage commences with an onsite immersion workshop followed by a series of ideation sessions to generate and then prioritise concepts. 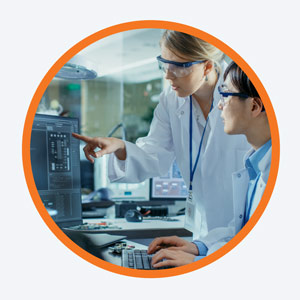 Stage 1 demonstrates the core functions of the device and sufficiently mitigates technical risks.


This stage addresses technical risks using a rapid sprint based methodology where key risks are isolated and addressed with rapid design and build test work packages. By isolating risks in this way we establish feasibility in a bread-board manner before integrating these functions in the next stage.

During this stage it is common for simple proof-of-principle devices to be built for laboratory testing. 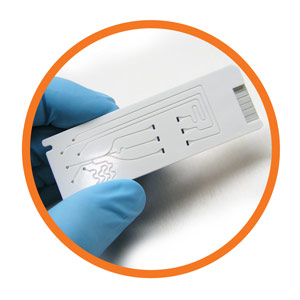 Before committing to tooling, an initial set of prototypes will be machined to confirm fluidic flow and basic function. Once this function has been established, precision injection mould tooling will be produced.

In parallel to this, the initial jigs and assembly stations will be commissioned to allow the first batches of Beta prototypes to be built once moulded parts are available. 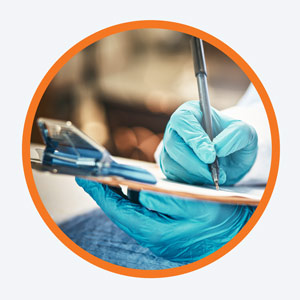 During Stage 3 the beta design is subjected to verification testing to ensure that the detailed design specifications satisfy the design requirements including FDA and regulatory requirements.

This process results in a verification report for the validated and locked-down product design which will now be ready for production. 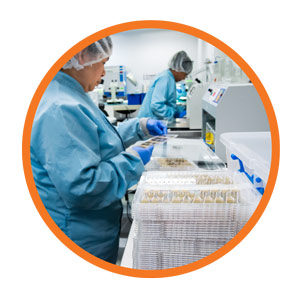 Stage 4 is the design, build, installation and wet commissioning of all pilot line infrastructure as per the manufacturing plan generated in earlier stages.

Where appropriate we will use existing pilot line facilities for initial production, leveraging common infrastructure to lower upfront CAPEX. This pilot line will be used to further characterise and stabilise processes before CAPEX commitments for the automated production line are required.

Think big and we'll partner with you to make it happen.

SCHOTT Opens First Facility in U.S. to Increase Capabilities and Capacity for Development and Manufacturing of Diagnostics and Life Sciences Products 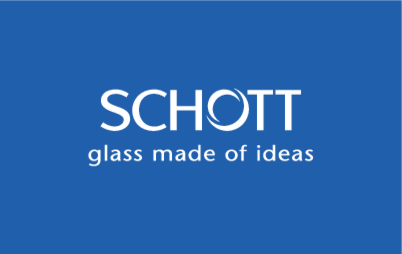 SCHOTT MINIFAB is a wholly owned subsidiary of SCHOTT AG